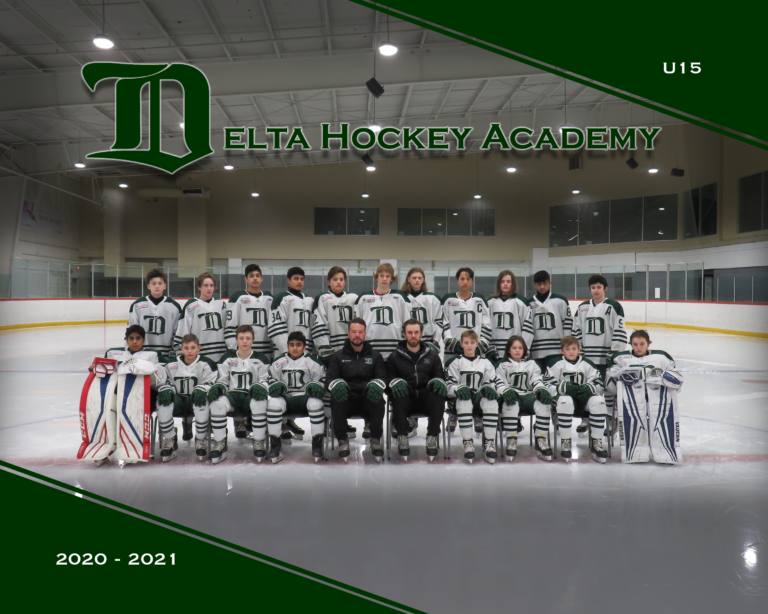 Tim has worked for the Delta Hockey Academy since 2014 as the Head Coach of the Bantam Varsity team and the Bantam Prep Green team. He led the Bantam Varsity team to a CSSHL League Championship and Playoff Championship in 2014. Tim's coaching experience started in 2002 and his specialization spans from teaching and developing young players to the NHL level. Tim was drafted by the Buffalo Sabres in 1999. He played in the WHL for the Seattle Thunderbirds for 5 years. Tim is the head on-ice instructor at Impact Hockey Development (IHD) and is also the Owner and Operator of the Lightning Spring Hockey Program.

Riley grew up playing hockey with North Delta Minor Hockey from 1997 until 2008 when he started playing with the Greater Vancouver Canadians. After Major Midget, Riley moved on to compete with the Surrey Eagles from 2009-2011. He then earned a scholarship to NCAA Michigan Tech University where he received a Bachelor of Kinesiology degree upon his graduation in 2015. While at Michigan Tech in 2013, he attended the Great Lakes Invitational Outdoor Tournament and was named to the All Tournament Team. In 2015, Riley was awarded tournament MVP at the Winter Carnival Tournament, WCHA Defensive Player of the Week February 1st to 7th, and Rick Webster "SISU" Award. After graduation, Riley returned to the Surrey Eagles as an assistant coach. Riley's professional career started with the Indianapolis Fuel (ECHL) in 2017 and then the Kansas City Mavericks (ECHL) the following season. In 2019 Riley moved to France to play for the Les Ducs d'Angers (France Synerglace Ligue Magnus).