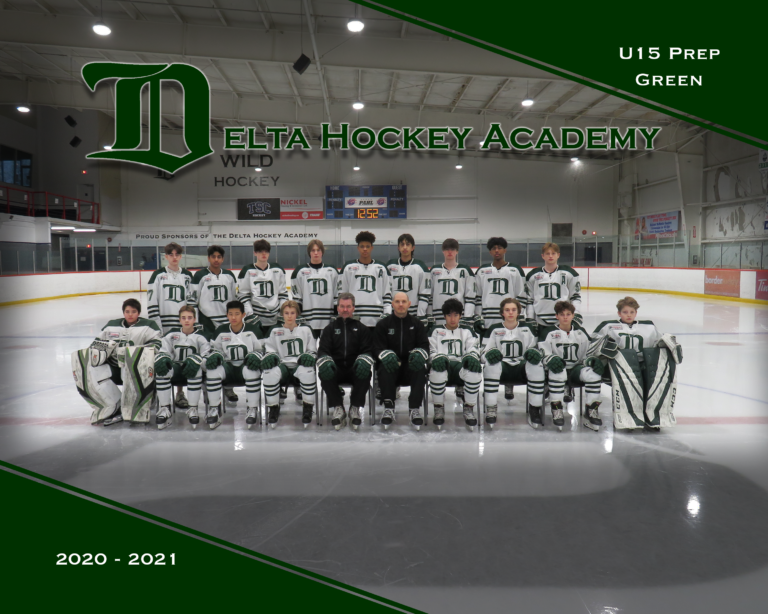 Kris was the assistant coach of the Midget Prep team in 2018/2019. Kris is the Founder of AIM Mindfulness and is a Certified Mindfulness Instructor (McLean Meditation Institute 2015). He earned a Masters of Science in Sports Management from Ulster University in 2016. Kris was selected by the Washington Capitals, 7th overall pick in the 1999 NHL entry draft. He played 7 seasons in the NHL and AHL for the Washington Capitals, Pittsburgh Penguins, Nashville Predators, Columbus Blue Jackets, and Vancouver Canucks. Kris also played 8 seasons in Europe (Sweden, Finland, Czech Rep., Germany, Austria, and N. Ireland). Prior to his career in the NHL, Kris played 4 seasons in the WHL with the Calgary Hitmen, winning the WHL Ed Chynoweth Cup with the Calgary Hitmen in 1999. Kris also won the AHL Calder Cup championship title with the Hershey Bears in 2006. In 2010, Kris won the Swedish Hockey League championship title (HV71).

Harry has coached male and female hockey for over 30 years. He is NCCP Certified High Performance 1 Coach with NCCP Level 3 Hockey Theory. Harry has coached at the Delta Hockey Academy for many years including E15, Bantam Varsity and Bantam Prep White. Harry was the assistant coach for the Team BC female program at the Canada Winter Games and was a two-time assistant coach for the BC Best Ever male program. He has 4 years coaching experience for the BC High Performance Program and over 7 years of experience coaching with Semiahmoo Minor Hockey. Harry was also a three-time head coach for Team BC Female at the ESSO Nationals.