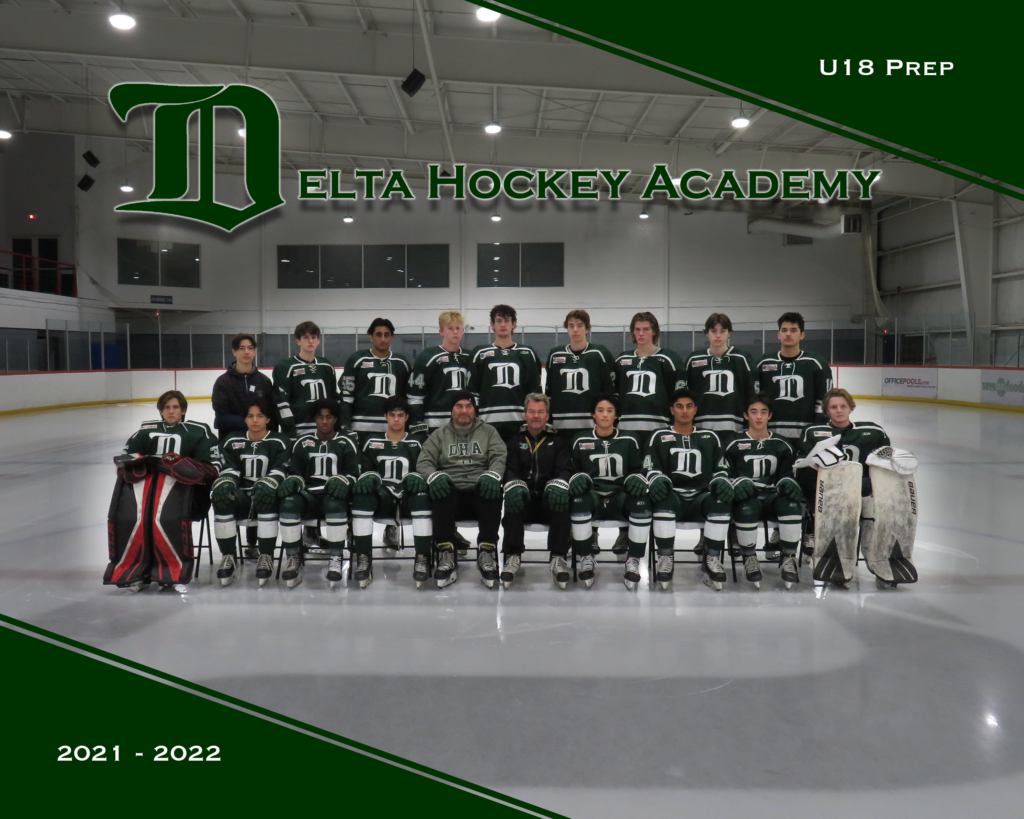 Milan joined the academy as the Head Coach of Bantam Prep White in 2018/2019. He has an extensive coaching career which includes serving as the head coach of the UBC Men's Hockey Team from 2002 to 2014. He is also the former head coach of Drayton Valley in the AJHL and the Vancouver Giants in the WHL. Milan has strong ties to the Richmond minor hockey community. He is the Director of Development for Richmond Ravens Female Hockey and the Director of Hockey for Richmond Minor. Milan is also the Owner and Operator of Dragicevic Hockey Development.