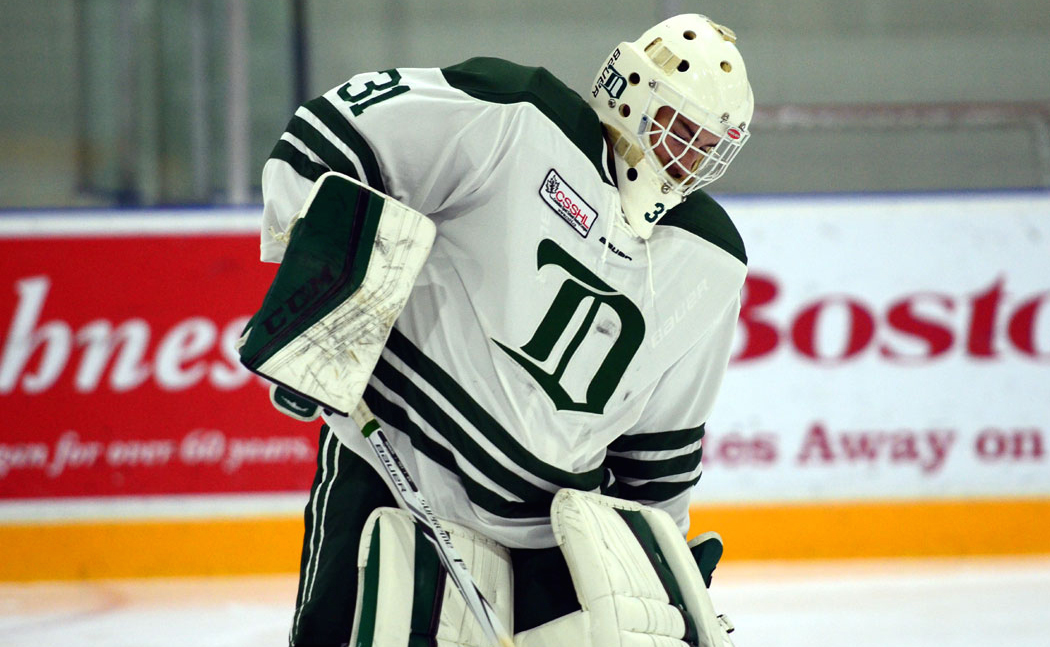 DHA is extremely proud to announce the Kamloops Blazers have signed goaltender Dylan Garand to a Standard Player Agreement.

Garand was drafted in the 3rd round, 58th overall in the 2017 Bantam Draft.

Dylan will suit up for the DHA Prep team next season! Congratulations on your accomplishments Dylan! Wild Pride!

DHA is extremely proud and would like to congratulate Justin Sourdif on signing with the Vancouver Giants.

The Surrey, B.C. forward was selected by the Giants in the first round, third overall, at the 2017 WHL Bantam Draft.

DHA prospect, Justin Sourdif was claimed 3rd overall in the WHL Bantam draft on Thursday, May 4th in Calgary.    Twelve of Sourdif’s teammates would also be drafted that day.  Teammate Cole Shepard was drafted by the Vancouver Giants in the 2nd round.

DHA is extremely proud and congratulates all 14 players drafted in the WHL Bantam Draft in Calgary, AB today!

Well done Wild!  Best of Luck!  Wild Pride!
And to those who didn’t get drafted, let’s prove them wrong!

DHA is extremely proud to announce that several of its members were successful nominees and have been awarded with CSSHL accolades. Congratulations to the many players who came out on top in all categories.

DHA announces registration is now open for all Bantam players born 2003-2004 who are interested in competing for a spot on one of the three Bantam teams.

DHA is extremely proud to announce that Dylan Garand has been nominated as Top Goaltender for the CSSHL Awards.

Congratulations to all those DHA student athletes who worked diligently and conscientiously in striking a balance between the demanding role of hockey and academic pursuits.

Congratulations to the DHA Bantam Prep team on their outstanding achievement at the 2016 Pat Quinn Classic in Burnaby from Dec. 27 – Dec. 30.  The squad emerged the Bantam AAA Elite 2016 champions after defeating Yale 4 – 3 in the final at the Bill Copeland Arena.