Delta Hockey Academy Director of Female Hockey and Business Operations, Owen Pighin, announced today that Jenn Gilligan will be stepping down from her position as assistant coach of the Female Varsity team to pursue a full time assistant coaching role with the Port Moody Panthers Junior B hockey club.

“We are so excited for Jenn and her new opportunity with the Panthers,” said Pighin. “I personally am very thankful for Jenn’s support over the years and wish her all the best in this next step of her career.”

Gilligan graduated from NCAA DI Syracuse University in 2016 wrapping up her competitive playing career as the starting goaltender for the Syracuse Orange where she earned an impressive .902 save percentage in her senior year. She served as an assistant coach for the Female Varsity team at the Delta Hockey Academy for three seasons, sharing her knowledge of the game with young female players and dedicating additional time to goaltender development.

Gilligan will start her new role with the Port Moody Panthers in August. 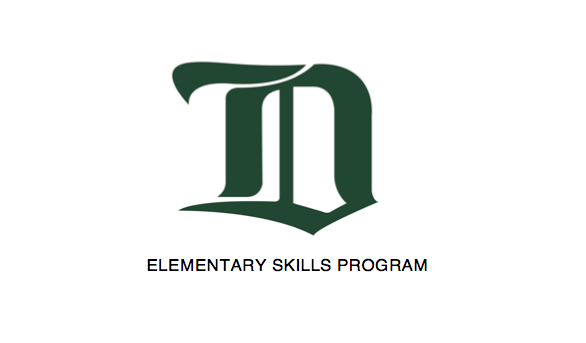 Our coaching staff is excited to announce the start of the Delta Wild Hockey Group Elementary Skills Program. This will be a weekly program to help develop fundamental skills for players who have the ambition to improve and increase their ability in the hockey world. All ice sessions will be at the Delta Hockey Academy training facility at Planet Ice, Delta. The players will have the opportunity to be coached by the Delta Hockey Group coaches as well as specialty coaches. 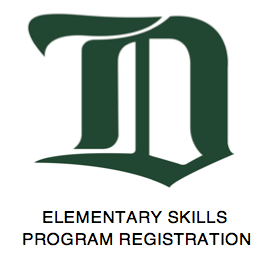 Day 3 of preseason camp comes to an end. Another great day at Planet Ice, Delta! 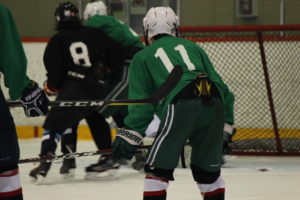 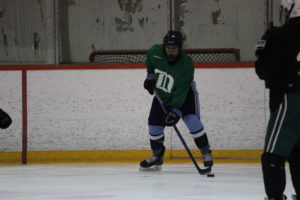 Day 2 and 3 of the Craig Cunningham pre-season pro camp has wrapped up. The last day will consist of a scrimmage, beginning at 12:30 pm. 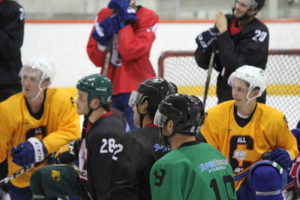 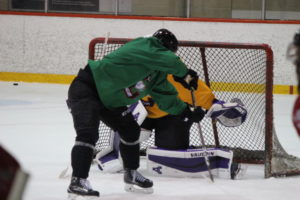 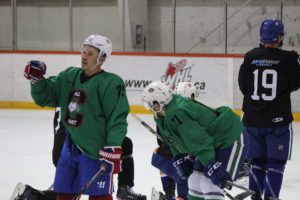 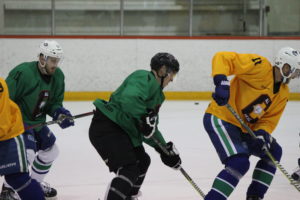 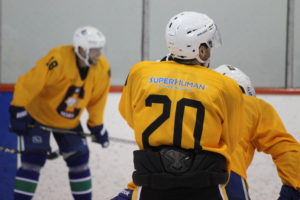 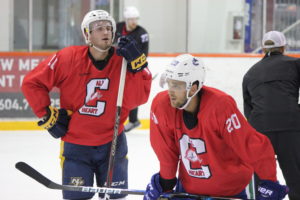 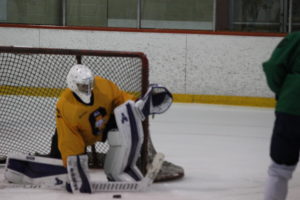 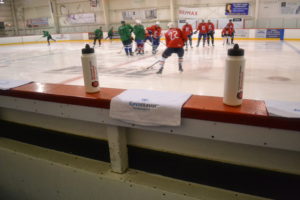 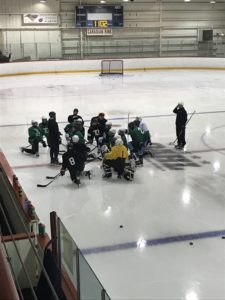 The 1st annual All Heart Pre-Season Pro Camp has begun. Proceeds are going towards the Craig Cunningham All Heart Foundation, a foundation in which Craig is working with top doctors in the world to try to predict and prevent sudden cardiac arrest.

Day 1 of the camp consisted of 32 pro players preparing for their season. Newell Brown, Yogi Svejkovsky and Derek Popke are running the sessions. Midget Prep coaches Spencer Bennett and Kris Beech are assisting in the week camp.

The camp begins again tomorrow at 12:30pm. Spectators are welcome! 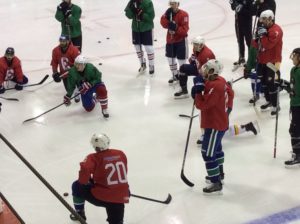 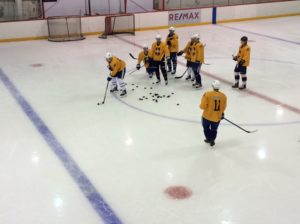 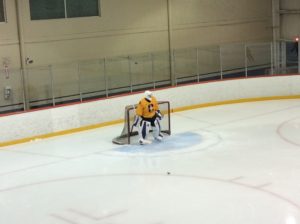 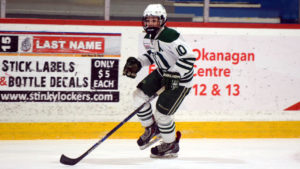 DHA is extremely proud and congratulates alum Lukas Svejkovsky on signing a Western Hockey League Standard Player Agreement with the Vancouver Giants for the 2018-2019 campaign.

The five-foot-nine forward was drafted by the Giants in the second round, 36th overall, at the 2016 WHL Bantam Draft.

Good luck in the upcoming season with the Giants Lukas! #wild pride 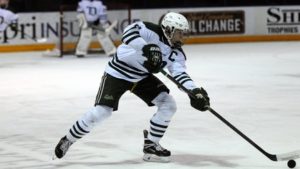 DHA is extremely proud and congratulates alumni Ty Smith and Ty Taylor on being selected 17th and 214th overall in the 2018 NHL Draft.

Ty Smith, 18, was selected in Round 1, 17th overall by the New Jersey Devils.Smith attended the Delta Hockey Academy during the 2014-15 season, leading the CSSHL’s Bantam Prep Division in scoring with 28 points (9-16-28) in 16 games en route to being named the Bantam Prep Division MVP.

Smith has spent the past two seasons in the Western Hockey League with the Spokane Chiefs, tallying 107 points (19-88-107) in 137 career games. He was named the 2018 WHL Scholastic Player of the Year. 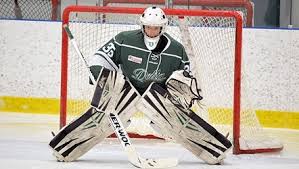 Ty Taylor, 18, was selected Round 7, 214th overall by the Tampa Bay Lightning.  Taylor attended the Delta Hockey Academy during the 2015-16 season where he helped his team capture the CSSHL’s Midget Prep Championship posting a division-best 1.46 goals-against average and a league-best .943 save-percentage.

The Richmond, B.C. product has spent the past two seasons in the British Columbia Hockey League with the Vernon Vipers. During the 2017-18 season he led the BCHL in goals-against average (1.87), save-percentage (.943), while being named the BCHL Top Goaltender and to the BCHL First All-Star Team.

Taylor will attend and play NCAA hockey at the University of New Hampshire beginning in 2019.

DHA is extremely proud and congratulates Kurtis Smythe on signing a Standard Player Agreement with the Portland Winterhawks.

Smythe, a 3 year DHA defenseman who posted 13 points (4-9-13) with the Midget Prep team this season was acquired by the Winterhawks in a trade after being drafted 42nd overall in 2017 by the Saskatoon Blades.