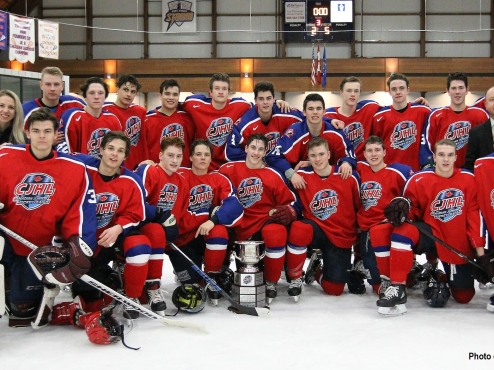 DHA is extremely proud to announce that four alumni are listed by NHL Central Scouting in the midterm rankings.